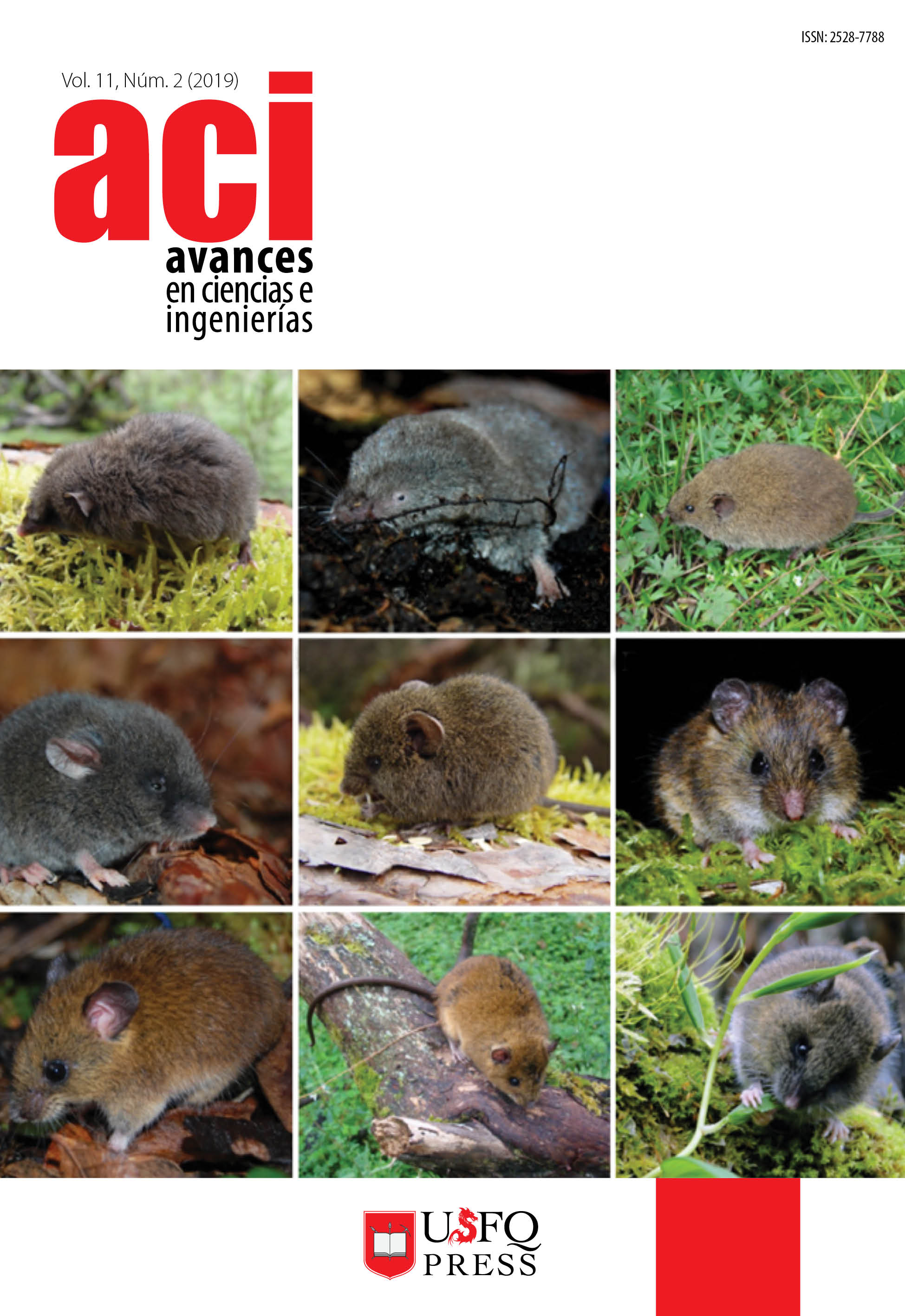 Polylepis forest, historically widespread throughout high elevations of the central and northern Andes, now remain only in discontinuous small patches.  An expanding agricultural frontier, along with other anthropogenic pressures, imperils these remnants through further isolation and loss of habitat quality. Using two grids of live traps we compared the populations of small nonvolant mammals in an intact Polylepis woodland with one nearby that had been logged 50 years before. Our study is the first to examine the effects of habitat degradation and associated changes to vertical complexity and habitat heterogeneity on mammalian communities in Polylepis woodlands above 3500 m. The intact woodland had significantly more vertical complexity than the mid-successional woodland.  A total of 315 captures of 147 individuals of 9 species were sampled during an intensive trapping effort in 2010.  Trap success was especially high averaging 35.4 % and 28.1 % in the intact and mid-successional woodland, respectively.  Diversity and abundance of small mammals were greater in the intact woodland than the mid-successional site.  Forest specialist species were more abundant in the intact habitat; while Thomasomys paramorum, a habitat generalist, was dominant in both.  Habitat quality affected movement patterns of T. paramorum.  The results affirm a high diversity and density of small mammals in intact Polylepis woodland and indicate that the effects of habitat disturbance are species dependent.  We suggest that habitat specialists are more susceptible to loss of habitat heterogeneity and vertical complexity than habitat generalists.