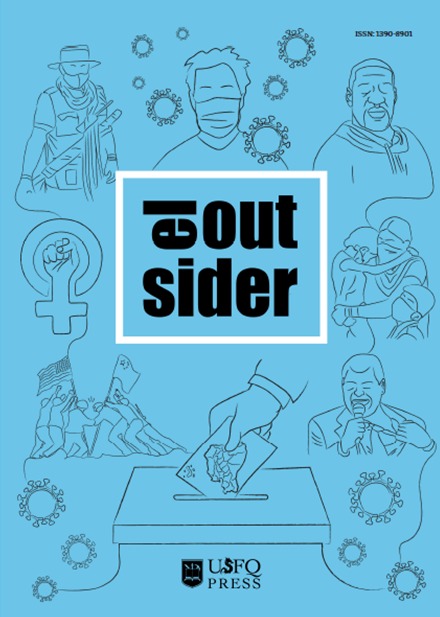 Over the past decade, tensions between the United States and the People's Republic of China have increased due to the situation in the South China Sea. The tensions between the two countries are the result of the Chinese military campaign in the South China Sea, which aims to execute its territorial claims over a large percentage of the region, including sovereign territories. The tensions have inevitably generated uncertainty and fear in the international community due to the possibility of a direct conflict between the two countries in the future. Considering the economic, commercial, and strategic importance of the South China Sea, the United States wants to support its regional allies to keep their legal territories unaffected, peacefully resolve disputes, and preserve the norms of international law in this area. A direct confrontation between the United States and the People's Republic of China could cause historic instability and unprecedented damage to the world. For these reasons, in this text I will analyze what options exist for the United States to counter China's territorial and maritime claims in the South China Sea. For such an analysis, I will examine a strategy involving direct military conflict, a containment strategy, and an offset strategy.