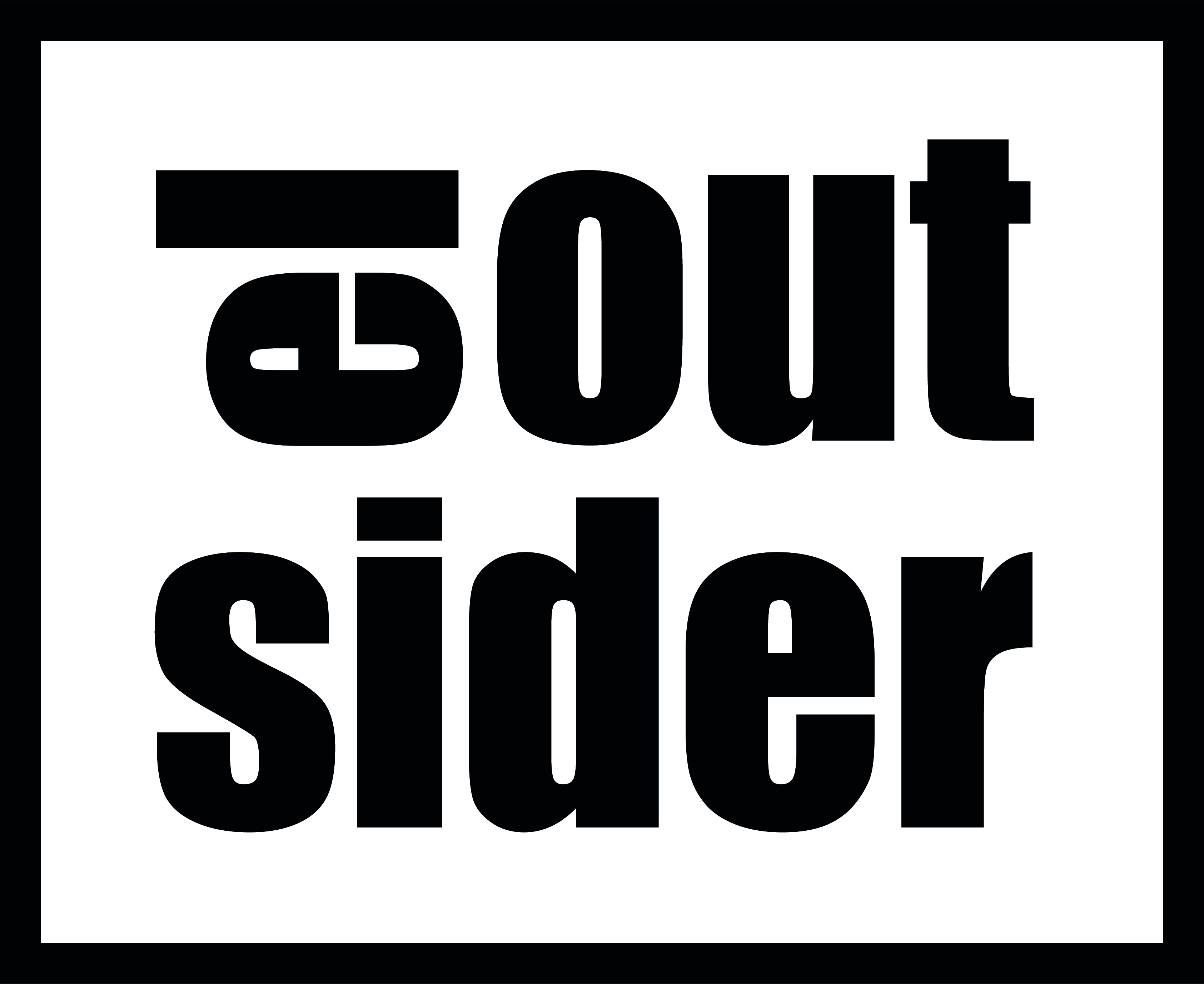 Letter from the faculty supervisor

The revival of a student-led International Relations publication is indeed timely, with the world seemingly at another critical juncture of global philosophy, identity, and direction. The unimpeded march of the forces of globalization, increased interaction, and cultural unification appears to have hit a sizeable roadblock with the resurgent popularity of nationalism, populism, and nativism in numerous countries around the world. Respected totems of internationalist values like the US and the UK, among many others, have fallen under the sway of more narrowly-interested, often openly-prejudiced leaders who have built more restrictive coalitions focused on closing borders, redefining citizenship, and reducing ties to the rest of the world. And this development comes at a time when we as a global community face unprecedented threats from the effects of climate change, global pandemics, and international migration crises, which can only be truly solved in concert.

The world needs a different vision that the divisive one that is currently being trumpeted, and in these pages, the reader will find articles that still believe in the power of inclusion and bringing people together to solve problems, rather than driving them apart. The articles included in this revived edition of El Outsider tackle issues ranging from climate change and eco-feminism to the US-China relationship to the role of social movements and international security, among several others. This vision of a more just, more unified, and interconnected world is one that may have seemed inevitable at some points after the end of the Cold War, but as always, progress requires those who are willing to fight for it. The authors included in this publication have thankfully taken on this challenge and this mantle, and we at El Outsider are grateful for their contributions.

When a small group of my students approached me about reviving El Outsider, I have to admit that I was a bit skeptical. It was not that I didn’t see the value of the publication to students of international relations and the department or even the general student body, or that there weren’t any number of highly-relevant topics on which students could write; it was that I knew the considerable amount of work and coordination involved in such an undertaking. Having been a part of a similar student publication myself at Johns Hopkins during graduate school, we already had the benefit of an established, well-oiled process and university funding behind us. And it was still a sizeable, difficult task. Which is why I have been so pleased that this group of four students has worked so diligently to make their vision a reality. They pitched their vision to the department and COCISOH, they put out the call for articles, they have held events on matters of global importance, and now they have put out a publication of student-written articles that has provided students with a chance to express themselves and be published in a serious, issue-driven forum. So I, along with the rest of the International Relations Department, would like to thank Ismael Guerrero, Andrea Silva, Maria Fe Vallejo, and Mateo Villaquirán for all of their hard work, dedication, and effort and for making El Outsider a reality.